From tree to tree, worry-free

In the late 1960s, IPL, whose origins are rooted in a maple-rich region of Canada, drew on University of Vermont and Laval University studies aimed at improving maple syrup production. The result of this fruitful collaboration was the very first maple sap tubing system. Today, nearly half a billion feet of tubes and tubing later, the IPL Extrusion division, now known as Versaprofiles, bears the same philosophy: make life easier for maple syrup producers. 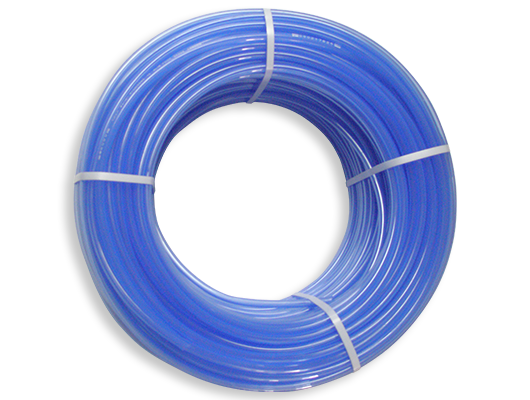 Its legendary flexibility and unparalleled grip on fittings have played a big part in increasing maple syrup productivity. 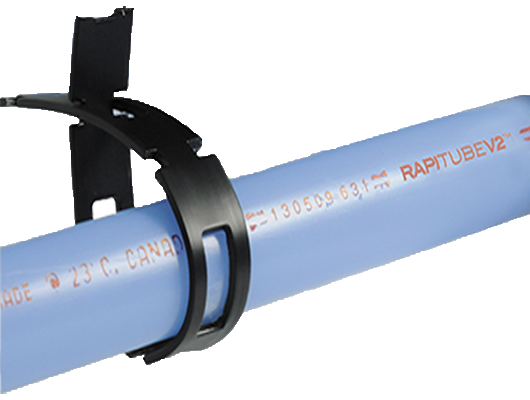 MAPLE SYRUP HAS NEVER BEEN SO EASY TO PRODUCE

This patented main line stretched until it is completely tight and upright. Once tight, only a few RAPIFIX® belts will be enough to support the complete network across the trees. 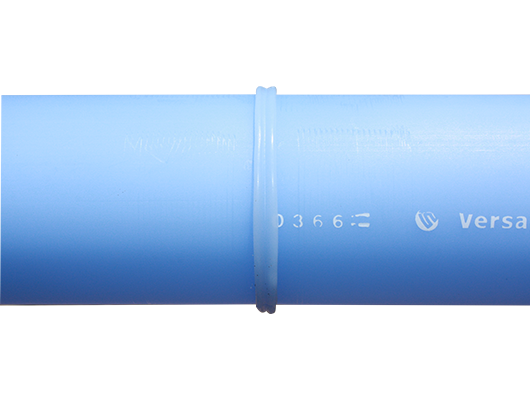 ON THE TRACK OF THE LEAK-FREE SYSTEM

No need for glues and mechanical seals – everything welds together! You create indestructible joints by melting components (pipes and fittings) during assembly. This thermoplastic welding process means you can say goodbye to leaks.

"CDL has been a partner with Versaprofiles for many years. Together we have built a professional relationship of trust based on common human values and high quality standards for our products. We are very satisfied with the level of service and expertise at Versaprofiles. "